The Nashville Symphony Fashion show is one of the most anticipated fashion events Nashville has to offer. Every year a designer is selected to show their most recent collection in the music hall of the gorgeous Schermerhorn symphony. This year the featured designer was the legendary Carolina Herrera. Her fall 2016 collection featured 3-D embroideries, feather florets and paillettes atop gorgeous silks and elegant modern silhouettes. Here are some of my favorite looks from her RTW collection. 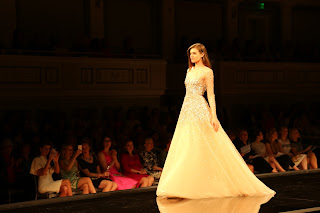 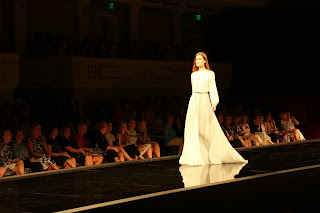 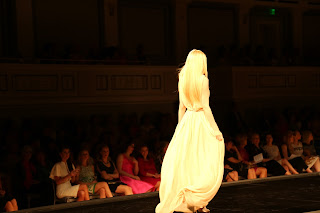 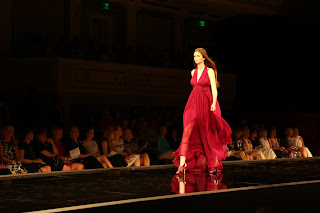 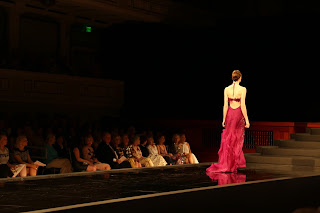 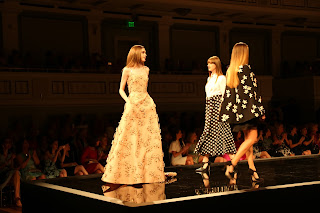 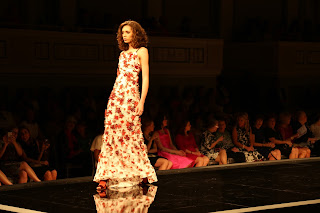 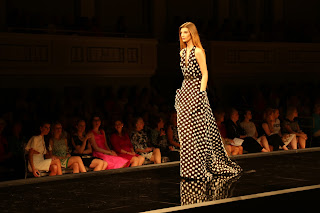 Posted by Loveroffashion at 8:28 AM No comments:

It has taken me a few days to reflect on how much Prince has influenced my life. My mother was a dancer and I can remember her dancing in the living room to MTV when MTV was still a music television channel. I vividly remember Prince videos coming on and even as a toddler being absolutely mesmerized by his style, his swagger and tenacity. As I got older and my fashions got more and more experimental and strange, it was Prince that made me feel that it was ok to be strange, it was ok to push the envelope. And as his career evolved so too did my style. When I moved to New York City, I became even more obsessed with Prince and decided that I was going to hire a personal trainer with the goal of being a dancer behind prince. When said personal trainer asked me what my fitness goals were, I said. "To be one of Prince's dancers" he laughed, I laughed but I was dead ass serious about it. In the midst of it all, I started a rock n roll band, had Rolling Stone magazine knocking on my door about 6 shows in right before I decided to call it quits.  I lamented this change for a little while but realized that things change and evolution is necessary for personal growth. Once again it was Prince that validated all of this. With his passing last Thursday it was surely a devastation but not as devastating as it would have been if I had not last my mother almost a year ago. My mother is the one who introduced me to his music, the one who taught me all of my dance moves and encouraged me to be myself no matter what. As a result it seems so appropriate that Prince should join my mother in the eternal dance party.

"Electric Word life, it means forever and thats a mighty long time but I'm here to tell you, there's something else…the after wold. A world of never-ending happiness you can always see the sun, day or night.
R.I.P Prince thank you for making me feel not so weird. 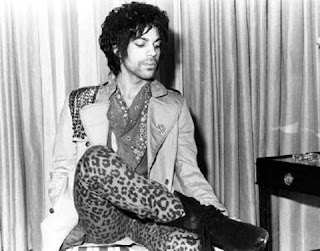 "I aint gonna stop til I reach the top"
Posted by Loveroffashion at 2:56 PM No comments: