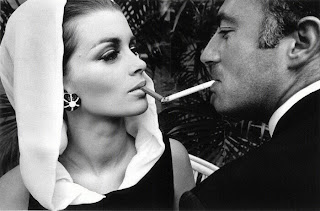 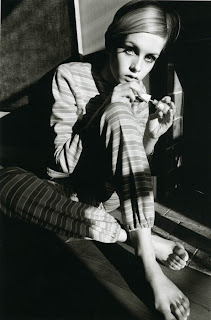 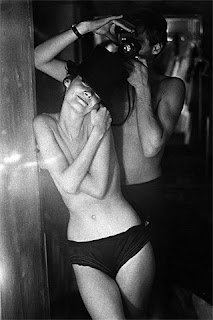 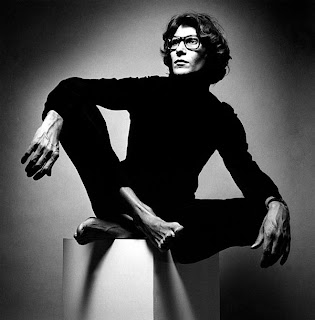 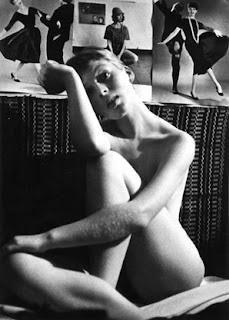 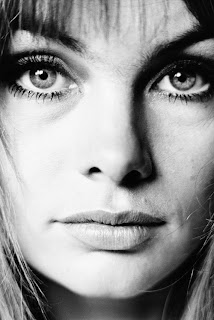 I love new/old discoveries! Like when you see an image and admire it, but never really know whose image it is. Such is the case with Jeanloup Sieff. I have always loved his work without knowing it was his until I was reading the pages of Italian Vogue and realized he was the photographer of some of the most iconic images of all time!

Jeanloup according to WIkipedia!

Jeanloup Sieff (November 30, 1933 – 20 September 2000) was a fashion photographer.
Sieff was born in Paris to parents of Polish origin. His interest in photography was first piqued when he received a Photax plastic camera as a birthday gift for his fourteenth birthday. He recalled his holidays in Polish winter resort of Zakopane as a period when photographing newly met girls he got really hooked on photography. In 1953 he attended the Vaugirard School of Photography in Paris, later on moved to the Vevey School in Switzerland, and in 1954 he was already working as a freelance reporter, leaving aside his brief interest in cinema.
In 1956 he began shooting fashion photography, and in 1958 he joined the Magnum Agency. His work for them made him travel to Italy, Greece, Poland and Turkey. He settled in New York for a number of years in the 1960s, where he worked for Esquire, Glamour, Vogue and Harper's Bazaar, becoming extremely popular in America.
He won a number of prizes, including the Prix Niepce, the Chevalier des Arts et Lettres in Paris in 1981 and the Grand Prix National de la Photographie in 1992. He photographed many celebrities, among them Jane Birkin, Yves Montand, Alfred Hitchcock, Jacques-Henri Lartigue, Yves Saint-Laurent, and Rudolf Nureyev. Dancers and nudes were two recurring themes in his works. Jeanloup Sieff died in Paris, September 20, 2000 at the age of 66. His daughter, Sonia Sieff, is a known photographer.
Posted by loveroffashion at 8:02 AM