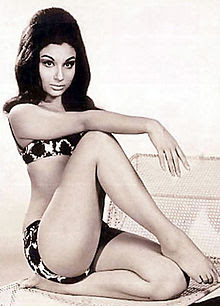 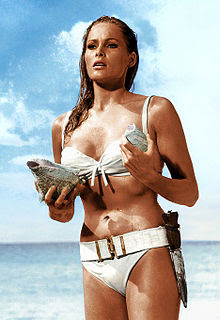 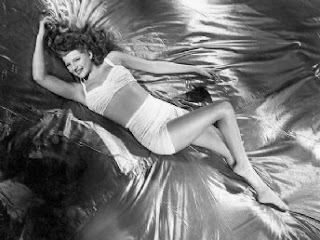 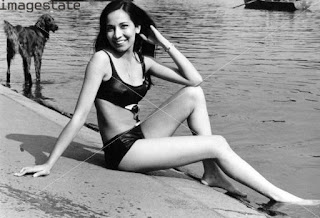 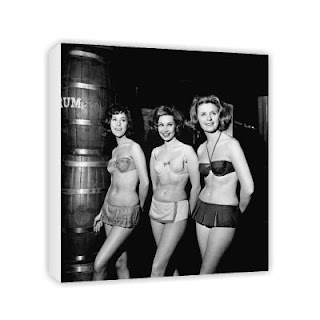 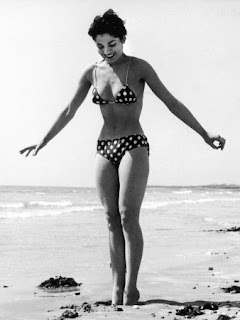 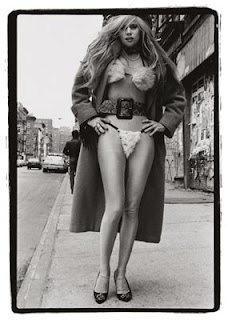 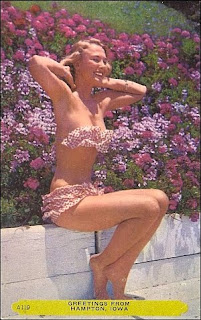 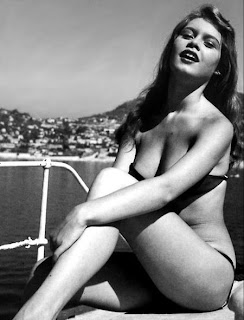 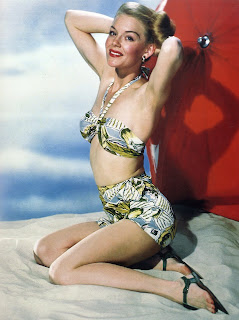 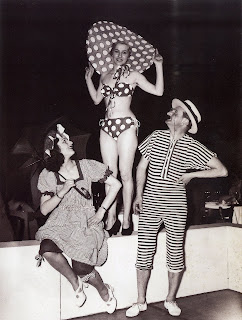 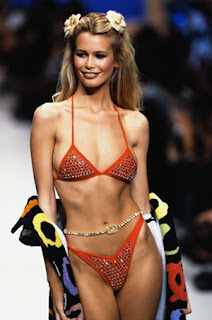 Last night while reading one of my favorite coffee table books "The Bikini, a Cultural History" I was fascinated by the longevity of the bikini throughout fashion history. I don't believe anything else has stayed relevant in fashion except for jeans. Here is the history of the bikini as told by the book.


The history of the bikini is a checkered one. Though the bikini shocked when it appeared on Swedish beaches in 1947, its origins date back millennia. Depictions of bikini-like garments appear at the Chalcolithic site of Çatalhöyük, and two-piece bikini-like garments were worn by women for athletic purposes in Greece as far back as 1400 BC. Mosaic artwork dubbed "Bikini Girls" dating back to the Diocletian period (286-305 AD) in Rome, Sicily gained significant archeological renown, while statues of Venus in a bikini was found elsewhere in the Roman Empire. In the modern era, the first functional two-piece swimsuit was designed in 1913 by Carl Jantzen. Australian swimmer-performer Annette Kellerman was arrested in 1907 for wearing a two-piece. Later it was made popular by pin-up girls like swimmer-actress Esther Williams, and actresses Ava Gardner, Rita Hayworth and Lana Turner.
The modern bikini was invented by Swedish engineer Louis Réard in 1946. He named it after Bikini Island in the Pacific, the site of the Operation Crossroads nuclear test on July 1, 1946, believing that the burst of excitement it caused would be as explosive as a nuclear device. Since his contemporary Jacques Heim had called his bikini precursor the Atome in view of its size, Réard claimed to have "split the Atome" to make it even smaller. His innovation was largely based on exposing the navel, which was not available with earlier two-piece bathing costumes. Though a moderate hit in France, it was not well accepted in other parts of the world. The Miss World contest in UK, the Hays production code in the US, and the Catholic countries banned the costume. But, the advent of bikinis in popular media, including Ursula Andress's white bikini in Dr. No., Brian Hyland's song "Itsy Bitsy Teenie Weenie Yellow Polka Dot Bikini", and the Sports Illustrated Swimsuit Issue, eventually gained social acceptance for the bikini. By the early 2000s, bikinis had become a US$811 million business annually, and boosted spin-off services like bikini waxing and the sun tanning industries. Further variants were added to the bikini family of beachwears and bathing costumes, contributing to the popular lexicon a variety of -kinis and -inis.
Posted by loveroffashion at 8:57 AM