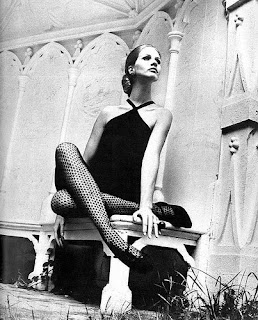 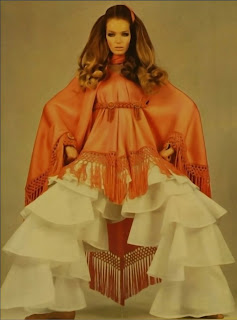 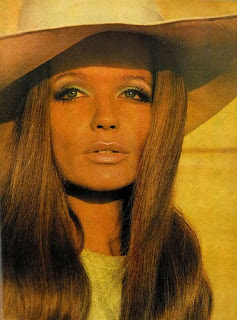 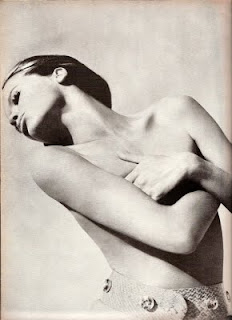 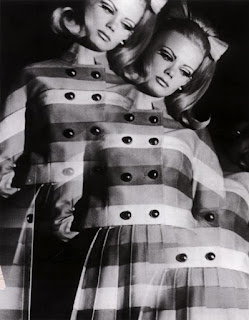 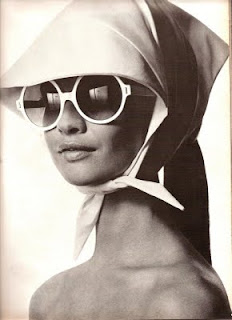 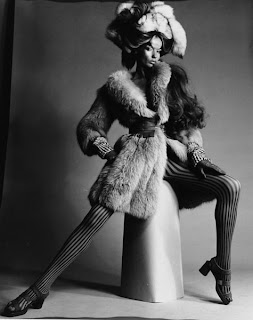 Born in Florence in 1937, Franco Rubartelli sprung into international prominence as a fashion photographer beginning with his 1965 editorials for Linea Italiana, and French, English, and Italian Vogue, the most famous of which featured the German model Vera Gottliebe von Lehndorff, aka Veruschka, with whom he began working in 1963, first in Italy, then New York, then back to Italy in 1967, where they lived together in a penthouse in Rome, and produced numerous features for Vogue and the other Condé Nast magazines.
Posted by loveroffashion at 10:43 PM