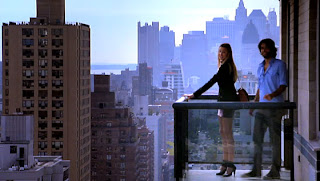 I am obsessed with the City! I can't stand the Hills, probably because I, for the most part, am not a big fan of Los Angeles. I suppose it is because I lived in NYC that I enjoy watching The City.
Mostly, I think it is hilarious that a crew of cameras are interested in following a girl who cannot think for herself. Just watch Whitney Port's expressions when someone is giving her advice...she is blank. It is truly hilarious.
Posted by loveroffashion at 10:16 AM

HAHA i really cant stop watching either! its so dumb its so good.

thanks for the shoe comment.
I was really excited about them.
vintage-- ebay! lucky they fit :]