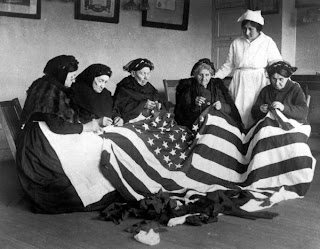 English-only movement, called also Official English movement by its supporters, refers to a political movement for the use only of the English language in public occasions through the establishing of English as the only official language in the United States. There have been various unrelated incarnations of the movement throughout American history.

This is not really fashion related, however, today Tennessee votes for or against English only. In a country founded by immigrants why should English be the only language...isn't this a contradiction of sorts?