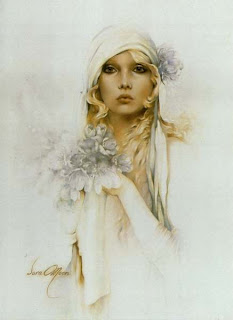 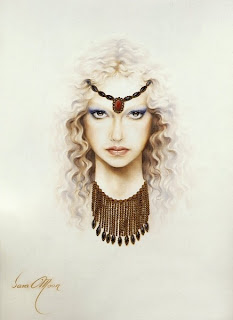 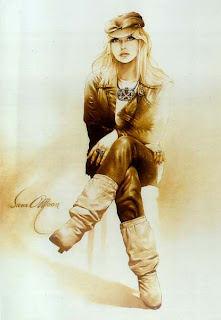 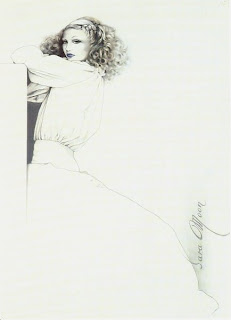 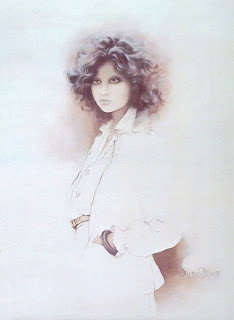 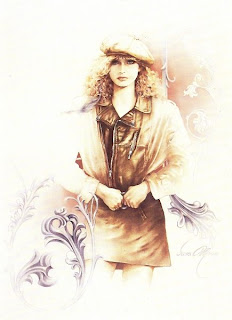 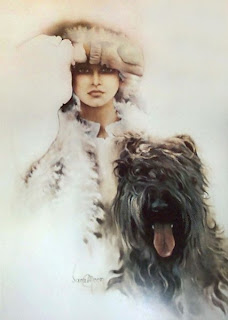 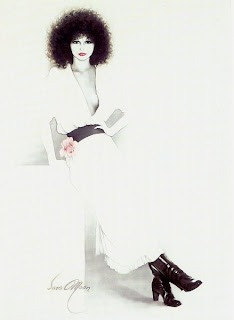 Sara Moon had became something of a mystery. For around ten years, commencing in the mid-nineteen seventies, works such as those below were to be found framed in furniture stores, racked in poster stores and stacked in many greetings card outlets all over the world. Then, suddenly, nothing. But not just nothing. Sara Moon appeared to disappear off the face of the earth! Early in the nineteen eighties the artist moved from Red Baron in America, to Verkerke in the Netherlands and then around 1992, just disappeared. Red Baron were no longer there to ask and Verkerke just do not want to talk about the matter at all.

From there, rumour and conjecture lead to various stories of Sara having been a male (possibly Iranian) who, having lost all his works in a fire, retired to Germany where he now lives as a recluse. Turns out this particular rumour was pretty accurate.

But it wasn't the fire that drove this Persian gentleman to dismiss the business world, it was disillusionment. Now, after years with this gallery page headed "Where are you Sara?" and in response to my dedicated Sara Moon Website and my many-hundred-strong Sara Moon Yahoo Group the artist, who's actual name is Bijan, has contacted me at last. Better still, I have met with him at his home and toured his studio, tucked away in a beautiful small German town.
Posted by loveroffashion at 10:51 PM