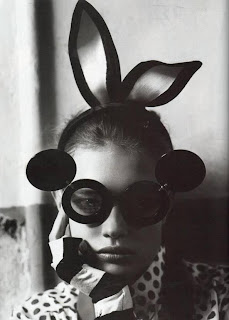 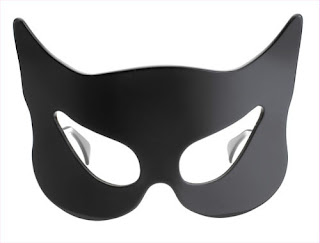 I have a pretty extensive glasses collection. Sunglasses and frames for prescription. I have several styles that are worth a little bit of loot. Like my pair of museum quality Christian Dior glasses that I believe are from the 60s...They put Peggy Guggenheim's famous shades to shame. I think it would be so cool to design sunglasses!! In recent months Linda Farrow's shades have made a serious comeback thanks to Lady Gaga

here is her bio


In 1970 Linda Farrow, at the age of 23, formed her own fashion label collaborating with her optician husband. Together they designed and produced hundreds of styles for their own collection and for others, including Sterling Moss Sunglasses. In addition to her own range, which specialized in the then-revolutionary "polarized" lenses, Farrow's company were distributors for major brands such as Emilio Pucci, Stendhal, Sonia Rykiel, Balenciaga, and Guy Laroche. In April 2003, Linda Farrow was relaunched. Simon Jablon, now Creative Director and son of 70's designer Linda Farrow, stumbled across a stash of original 70's and 80's sunglasses in their London warehouse consisting of over 1000 different designs all in pristine condition. Jablon decided to launch Linda Farrow Vintage to sell to a selective group of approximately 150 retailers world-wide, and is now in its fourth season.
Posted by loveroffashion at 5:44 PM