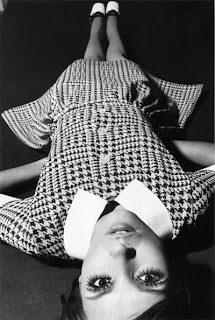 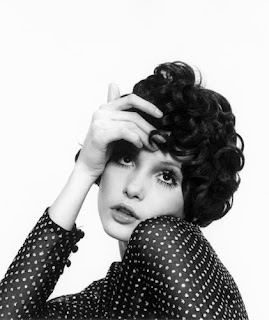 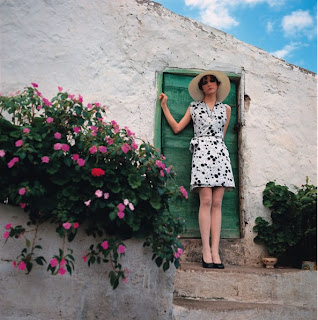 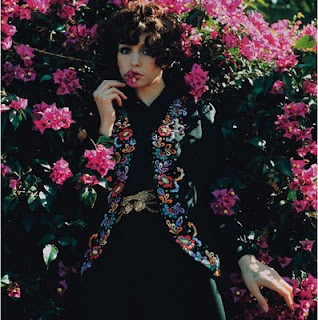 (September 16 1945 – November 25 1997) was a model in the 1960s and 1970s.
She was half German, half Native American Chippewa, and was born and raised in Minnesota.
Dahmen was discovered in her late teens by an illustrator for The New York Times, Antonio Lopez, who introduced her to the fashion world in New York City. Cathee Dahmen worked for Ford Models, in New York during her peak years in the late 1960s, where she was one of Eileen Ford's top earners. After marrying British actor Leonard Whiting, she moved to London where she continued modeling for the Models One agency becoming one of the faces of Biba!
Posted by loveroffashion at 8:45 AM