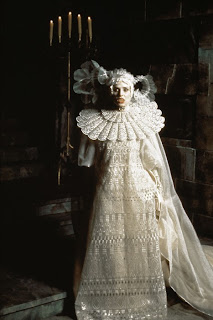 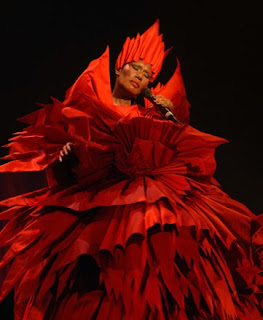 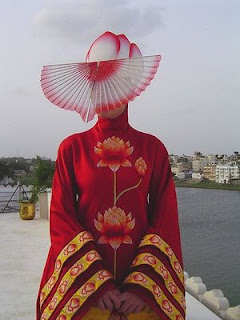 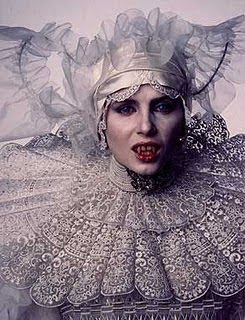 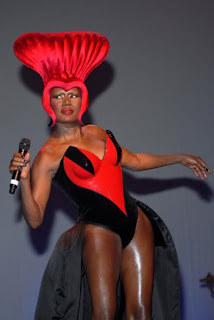 Eiko Ishioka (石岡 瑛子 Ishioka Eiko?, born July 12, 1939, Tokyo) is an Oscar-winning costume designer, known for her work in stage, screen, advertising, and print media. She won a 1992 Academy Award for costume design for Bram Stoker's Dracula.
Ishioka’s long list of credits includes the 1985 Cannes Film Festival Award for Artistic Contribution for her production design of Paul Schrader’s film Mishima, a Tony Award nomination for the stage and costume design of the Broadway play "M. Butterfly," and a Grammy Award for the art work for Miles Davis’ "Tutu" album, to name just a few. Most recently, she brought her creative sensibilities to bear on the conservative opera world with her costume design for Richard Wagner’s "Ring Cycle," at the Netherlands National Opera. Also recently, she joined the creative team of a musical adaptation of the Spider-Man comics.
Eiko Ishioka graduated from the Tokyo National University of Fine Arts and Music. Her work is included in the permanent collection of museums throughout the world, including the Museum of Modern Art in New York. In 1992 she was selected to be a member of the New York Art Directors Club Hall of Fame.
Posted by loveroffashion at 9:35 AM