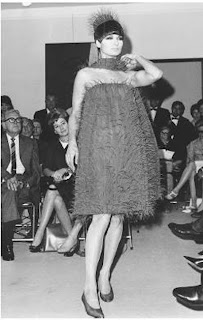 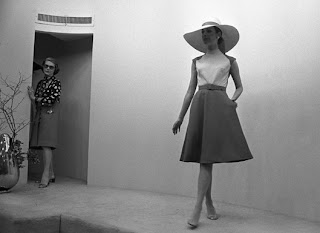 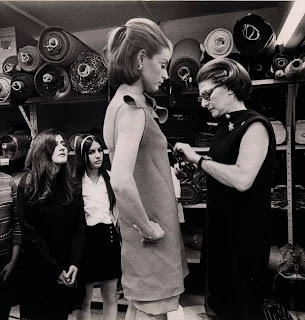 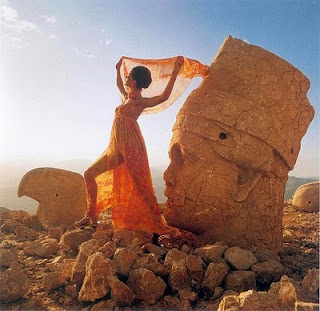 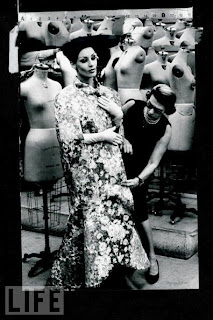 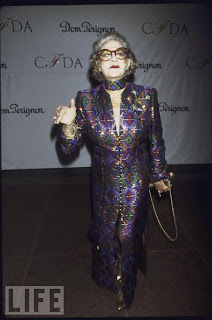 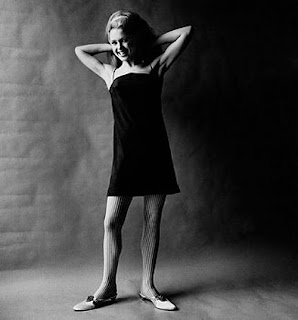 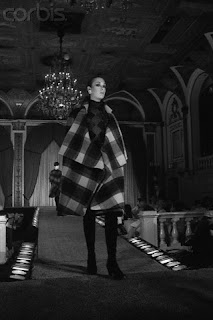 Pauline Trigère (1909–2002) was a French-born American fashion designer, known for her crisp, tailored cuts and innovative ideas.
The daughter of a tailor, Trigère was able to operate a sewing machine by age 10 and often assisted her dressmaker mother. Shortly after leaving school, Pauline was employed as a trainee cutter at Martial et Armand in the Place Vendôme, Paris. While there, she met American designer Adele Simpson, who told her about the wonders of the New York fashion world. In 1937, aged 25, she moved to New York where she first found work at Ben Gerschel and later became assistant designer at Hattie Carnegie.
In 1942, Trigère decided to open her own fashion house, which was managed by her brother Robert Trigère. Her first small collection of 12 dresses was taken to department store buyers all across the country and by 1945, Trigère was a respected New York label. She received her first Coty Award in 1952. In the 1950s she started to produce costume jewelry to accompany her outfits, like many other fashion houses at the time. Her clientèle included many famous women such as the Duchess of Windsor, actress Claudette Colbert and singer Lena Horne. Trigère is also cited for designing Patricia Neal's sophisticated wardrobe in Breakfast at Tiffany's, although other sources credit Edith Head with Neal's wardrobe in the film.
Today, Trigère's vintage dresses and jewelry are greatly sought-after and have been worn recently by the likes of Winona Ryder.

Information courtesy of Wikipedia
Posted by loveroffashion at 7:36 AM