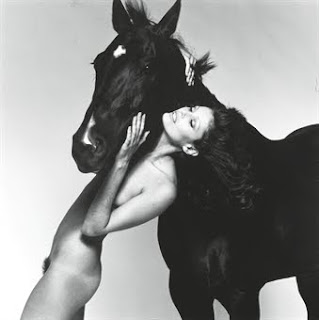 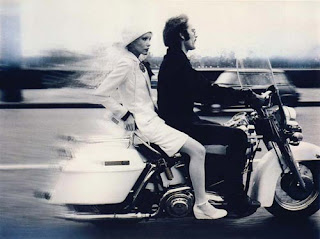 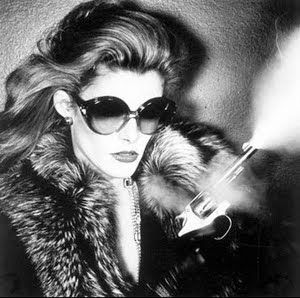 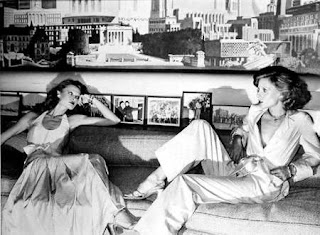 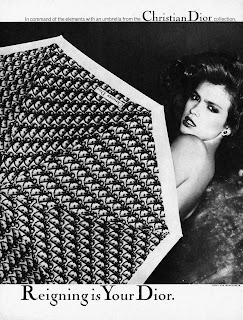 (21 February 1942 – 9 March 1981) was a top professional fashion photographer of the late 1960s through early 1980s. Born in Breslau, Germany (now Wrocław, Poland), he moved to New York in 1965 where he worked as a photographer's assistant until 1967 [1]. He began working for the American edition of Harper's Bazaar in 1968 and for the Italian edition of Harper's Bazaar in 1970. American Vogue became his primary outlet in 1972, but he also worked for its German, French and Italian editions, as well as for Esquire, Playboy, Interview, and Viva magazines. Chris von Wangenheim is also well-known for his successful advertisements for Christian Dior, Calvin Klein, and Revlon.
Supermodel Gia Carangi did her first major fashion shoot with him in October 1978. He also took the notorious photographs of Gia hanging and standing naked against a chain-link fence. Gia did several fashion photographs and layouts with von Wangenheim until his death.
While at the peak of his success, von Wangenheim died in a car crash in March 1981.
Posted by loveroffashion at 9:56 AM