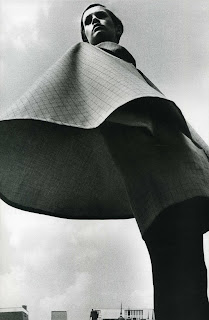 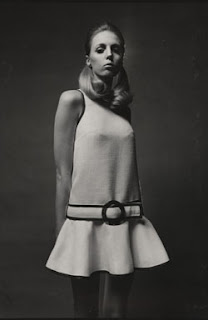 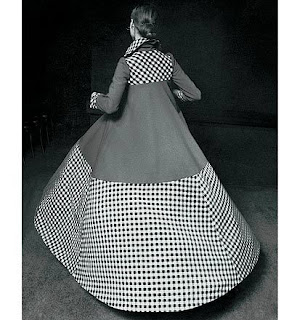 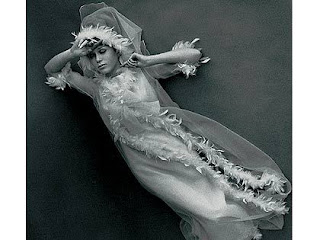 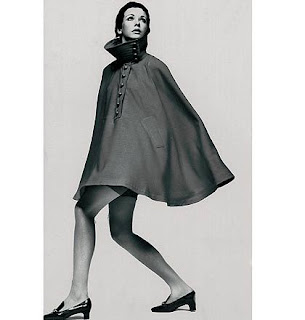 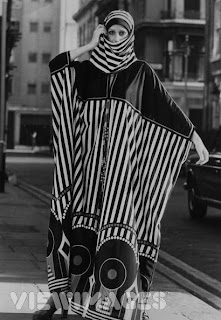 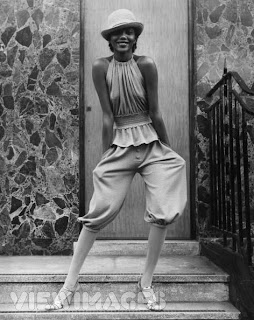 In 1957 at the age of 18, Bates worked as an apprentice under Gerard Pipart at the design house of Herbert Sidon of Sloane Street, London.

Two years later he became a freelance fashion illustrator. After a brief period with a wholesale design company, he was invited in 1958 to form the company Jean Varon. Under this label Bates contributed a wide range of youthful designs to the 60's and 70's fashion picture. He introduced some of the shortest mini-dresses in the early 60's, trouser suits in 1962, String vest dresses in 1963, a bridal Catsuit, striped tube dresses and stockings with matching dresses in 1964.

He formed his own label in 1972. John Bates designed black leather costumes for Diana Rigg in the role of Emma Peel in the British TV series the Avengers, including what he called "the smallest dress in the world". By 1965, copies of these clothes were on sale, and the leather outfits and the white vinyl coats were very popular. Another of his well-known dresses was the one Julie Christie wore in the film "Shampoo". Also in 1965, he brought out his "Bikini" dress where two halves were joined together with transparent netting.

Although he experimented widely with daring Op Art print fabrics and bold shapes, he stuck to a clear, simple silhouette and acquired a reputation for Empire Line evening dresses which were elaborately embroidered.

In 1973 he designed the famous backless evening dress and from the 70's onwards, evening wear played a major part of his collections. His clothes had a sophisticated youthfulness.

Financial problems forced him to discontinue his salon in 1980.

In 1989, he moved to Wales to live. He now lives in a cottage overlooking the river and designs for larger ladies freelance as well as perfecting his life-drawing.

information via thefashionspot.com
Posted by loveroffashion at 6:42 AM

my favorite era of clothing!!

This is really weird. In 1972 I was a house model for Jean Varon, I was 22yrs old and just arrived in London from the backwaters of Canada. He was amazing!