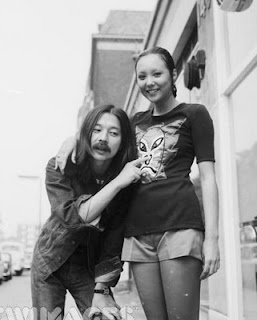 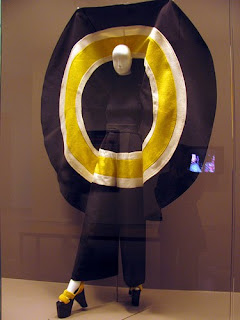 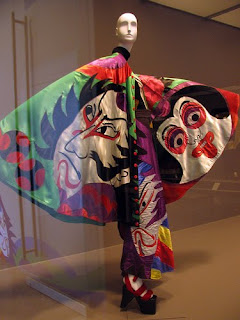 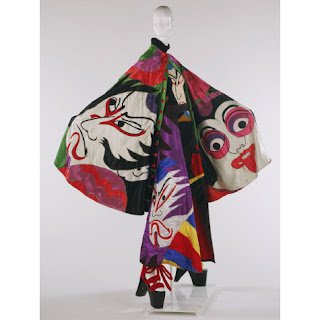 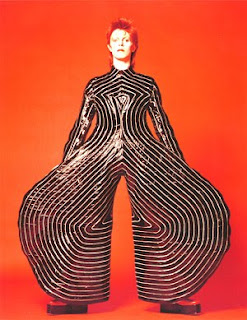 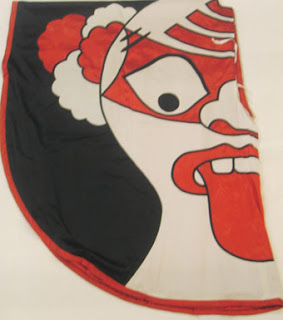 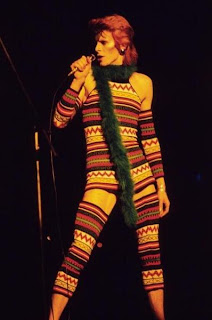 After reading the review on the amazing Louis Vuitton collection, I was quite excited to find out that Marc Jacobs' first aprrenticeship was with the fabulous Kansai Yamamoto. I have been a HUGE fan of his work for a long time now as I am obsessded with David Bowie's Ziggy Stardust era of clothing. Mostly created by the master himself...here is his story.


Kansai was born in 1944 in Yokohama, Japan. After studying civil engineering and English at Nippon University, he completed his studies at the Bunka College of Fashion in 1967.
Among the designers with whom he apprenticed are Junko Koshino and Hisashi Hosono; in 1971, he opened his own company, Yamamoto Kansai Company, Ltd., Tokyo. His first collection debuted in London in 1971 and in the USA at Hess's Department Store in Allentown, Pennsylvania, which was renowned for many avant-garde colletions. His 1975 debut in Paris was followed by the opening of his Kansai Boutique in 1977.
In 1999, he and Junko Koshino renewed the kimono, reviving interest in this classical fashion. He is also known for his avant-garde kimono designs, including ones worn by David Bowie in his Ziggy Stardust Tour.[1]
In 1999 he organized a fashion program under the aegis of the India-Japan Mixed Cultural Cooperation Committee.
Since 2001, he has been known for his fashion eyewear, sold by Aoyama USA.
He is a recipient of the Soen prize at the Bunka College of Fashion (1967) and the Tokyo Fashion Editors award in 1977.[2]
In 2008, an exhibit named "Netsuki Shinten: Kansai Genki Shugi" (or "Passionate Exhibit: The Energy Principle of Kansai") was held at the Edo-Tokyo Museum of Art.[3] In 2009, a major retrospective of Yamamoto's work was exhibited at the Philadelphia Museum of Art[4].
Yamamoto designed the Skyliner train, unveiled in 2010, that connects Japan's Narita Airport with central Tokyo. [5]

all information via Wikipedia
[edit]
Posted by loveroffashion at 8:35 AM